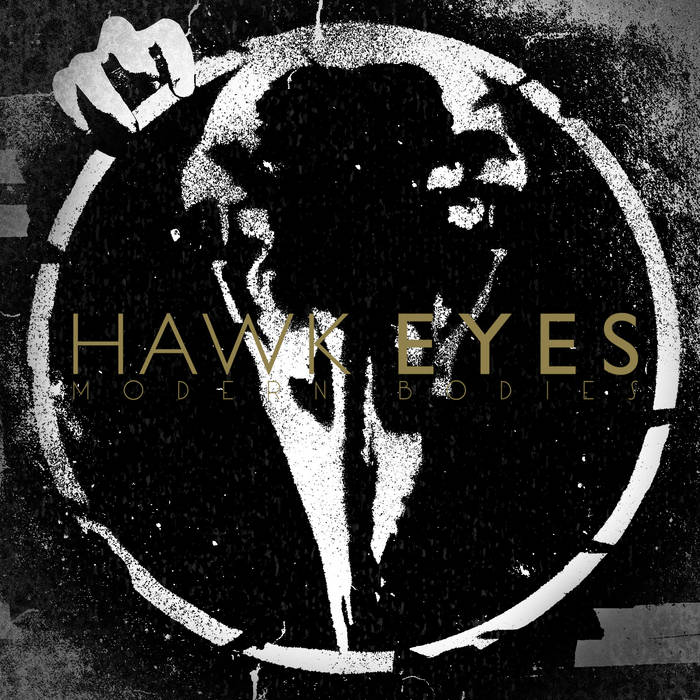 Featured on the album, 'Modern Bodies'; a collection of songs by Hawk Eyes (formerly Chickenhawk), made up from their Limited release debut LP and subsequent split singles. This track was originally released in September 2010 on Volume 3 of the DTTR 12" series.